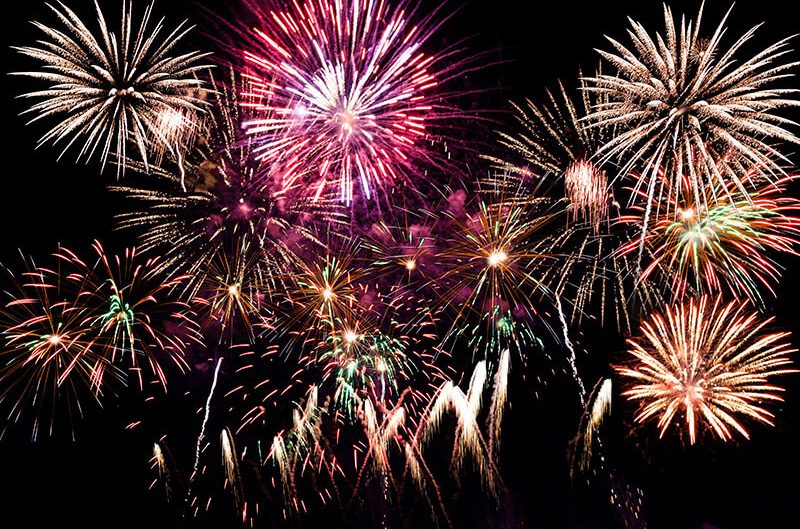 People hosting celebrations often tend to buy fireworks online to offer a visual treat that creates a sense of excitement for their special gatherings. Without fireworks your big celebration will remain incomplete and unfulfilling. There are many factors that come into play when picking fireworks including different types of noises, colors, effects, and even heights. Existing for centuries, fireworks were first made in china to ward off evil spirits with something called “Fire Pills,” which are now called “firecrackers.” Since then fireworks have drastically improved to the point where people choreograph shows to music with just a push of a button!

Take a look at some of the common effects seen in fireworks all around the world.

Bee Effect:
The bee’s firework effect carries a stream of light that expands into the sky with a brightened illumination shower. 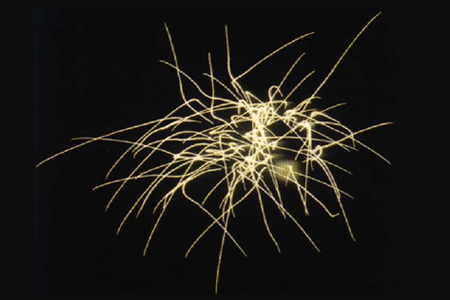 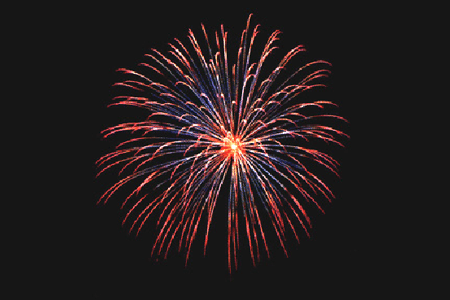 Chrysanthemum Effect:
This produces an effect in the sky identical to the elegance of a chrysanthemum flower. The effect carries a spherical break of colored stars in a short instant of time followed by crackling. 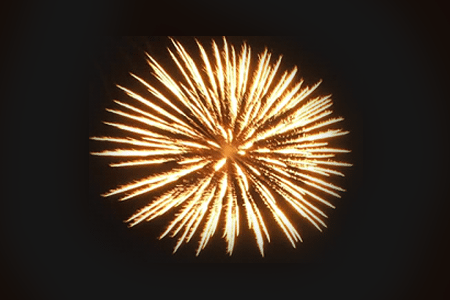 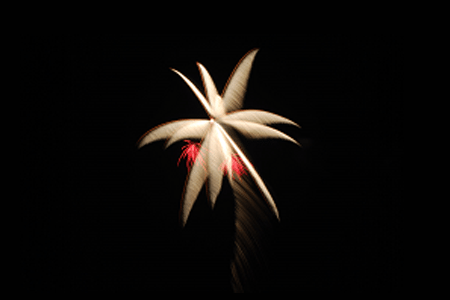 Crossette Effect:
Crossette is an effect, which quickly shoots outward in four directions from the initial comet. 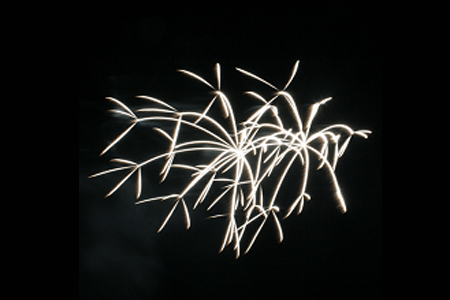 Waterfall Effect:
An illuminating bright shower stretches downwards rapidly from the sky. The effect looks identical to a bright waterfall rushing down to the ground. 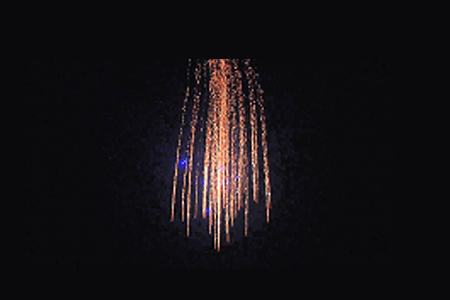 Strobe Effect:
This firework effect carries a glittering effect in the sky. The effect lights up the night sky with a cluster of fast and flashing awe. 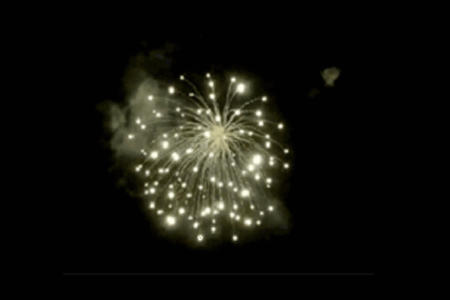 Counting all these effects and more, fireworks are certainly a must have for any big occasion where family and friends get together in celebration!