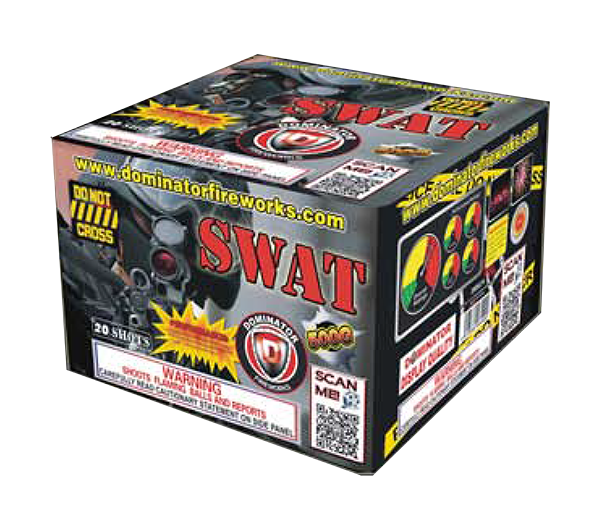 Today Dominators new 2014 products have finally arrived. After first inspection we realized the new wraps really have improved. They now indicate different factors such as loudness, colors, time, and so on. Some of the new 200 gram cakes are called Sword, RPG, and Breakout. 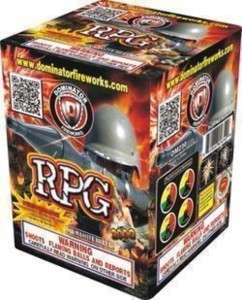 Some of the new 500 gram cakes are called SWAT, Bitchin, and Shocker. Of course we also restocked on all of our dominator favorites like catapult, ruby sky, the mammoth series, 192 proof, and many others. Come down to the store to check out some other new 2014 products still arriving these next few months until the fourth!