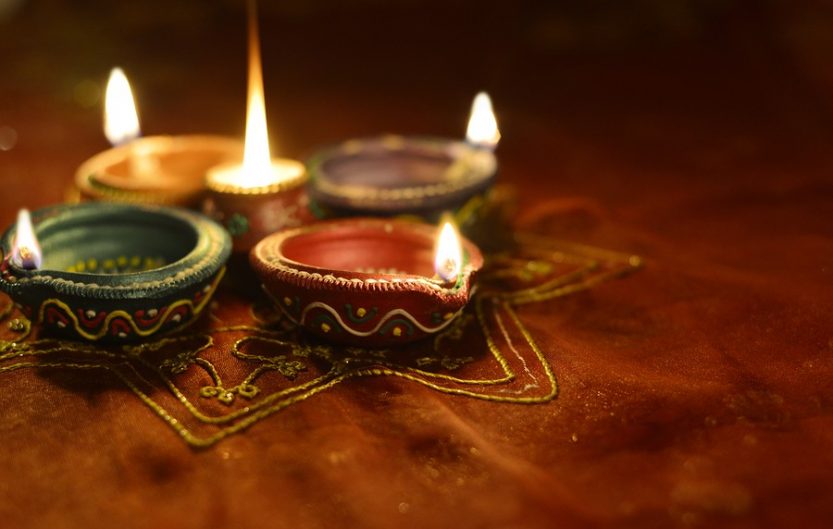 The festival of lights as its popularly known, Diwali signifies the defeat of darkness by light. Firecrackers are an essential part of Diwali celebrations all across the world.
The Significance of Lights & Firecrackers:

The origin of Diwali takes us back to ancient India, when the summer ends and the harvest begins in the month of the Indian calendar month of Kartika. The lamps are considered to be embodiment of the sun, the source of light and energy to earth. The homes are illuminated with lights similar to Christmas, only done with the traditional Indian oil lamp. The bursting of firecrackers signifies the triumph of good over evil.

Diwali in the United States:
White House hosted its first ever Diwali in 2003 and the United States congress gave official status to Diwali in 2007 during the term of George W. Bush. In 2009 President Obama attended the Diwali celebrations personally. He also released a statement sharing his good wishes with people celebrating Diwali. The Cowboys stadium witnessed a 100,000 strong during the 2009 Diwali Mela sponsored by the city of San Antonio. In addition there was an enthralling display of fireworks. The University of Pennsylvania (Philadelphia) hosted the Diwali celebration in 2013 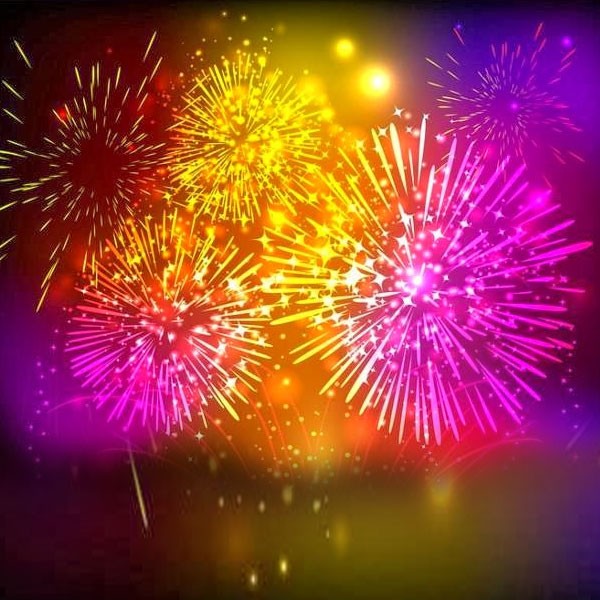 Diwali: Intergalactic Fireworks has loads of variety when it comes to the “Big and Loud”. With crowd favorites along with new arrivals that pack a punch. Light up the Diwali night sky! Browse through the list of specials and buy fireworks online. 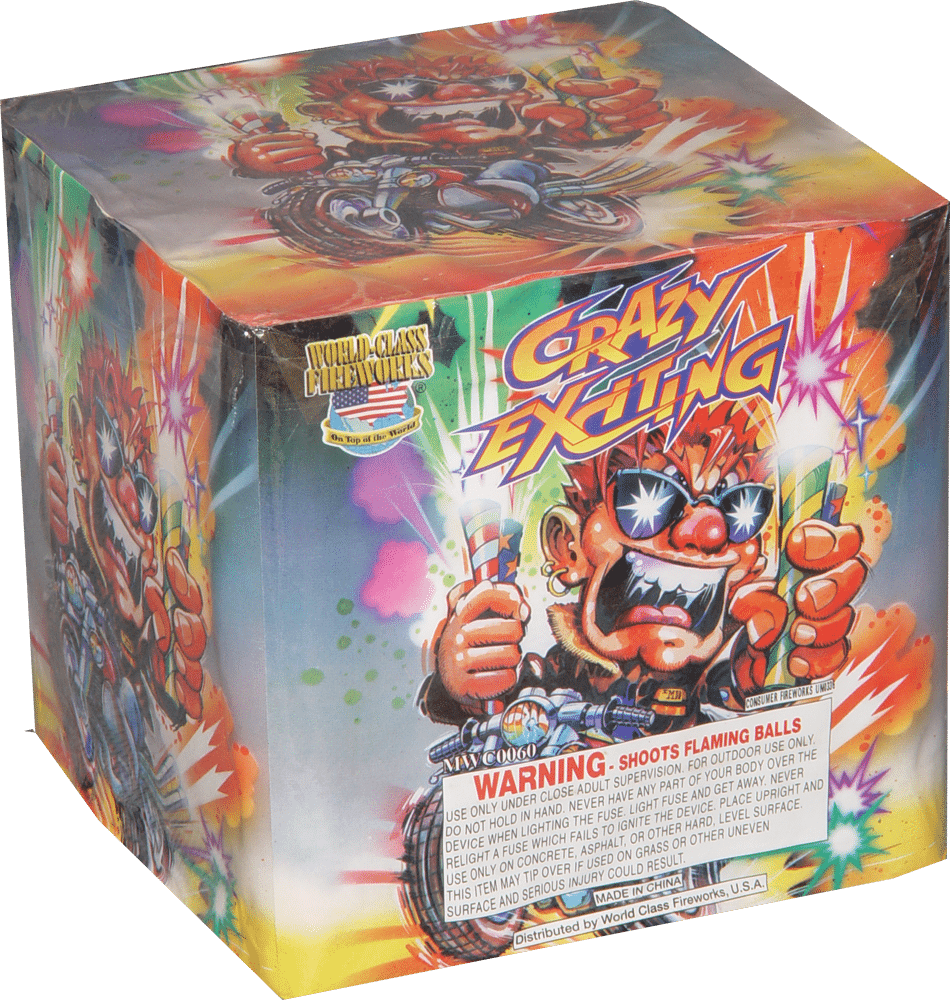 Fireworks For Sale Online at www.intergalacticfireworks.com